Happy New Year! May 2018 bring the joy of The Adventures of Elena Temple to your screens!

I made a lot of good progress on the game, even during the holidays, so check out what was added in this new version:

As listed above, this new version contains 3 new types of obstacles to overcome. The scorpion moves back and forth and can be either shot or jumped over. The on/off platforms switch between states at regular intervals, so you need to time your jumps accordingly. And the wall arrows, one of my favorite elements in the game, are sockets that shoot arrows at set amounts of time. You can plan your movements to avoid them, jump over them or, if you can line up the shot, you can stop them in their track with your well aimed bullet. Maybe there'll be an achievement for that! The best way to check out all these mechanics is to watch the progression video below:

With all these cool new things to play with, I had a lot of fun designing 11 new screens to really test both your platforming and puzzle solving skills. And, as a bonus, I also created the hub room, it's the one with the skull thingie from the video above. Which means there are now 24 dungeon screens in the game out of a planned total of 50+.

While I didn't want to commit to having this feature ready for v0.4.0, I knew I was at least going to start working on it. I don't know why I expected it to take me a lot longer than it did, which was about a day's work to implement it and a few more hours to thoroughly test it. So far, it saves everything relevant to your progress, like collected coins, chests, pots, gems, which destructible walls you shot, pressure plates activated and so on. The auto-save is triggered each time you make new progress, like collecting something or destroying a wall. Respawnable elements like snakes and scorpions aren't saved, as the intended behavior is for them to reappear anyway. Your last respawn point is saved and it's where you'll start the next play session from. 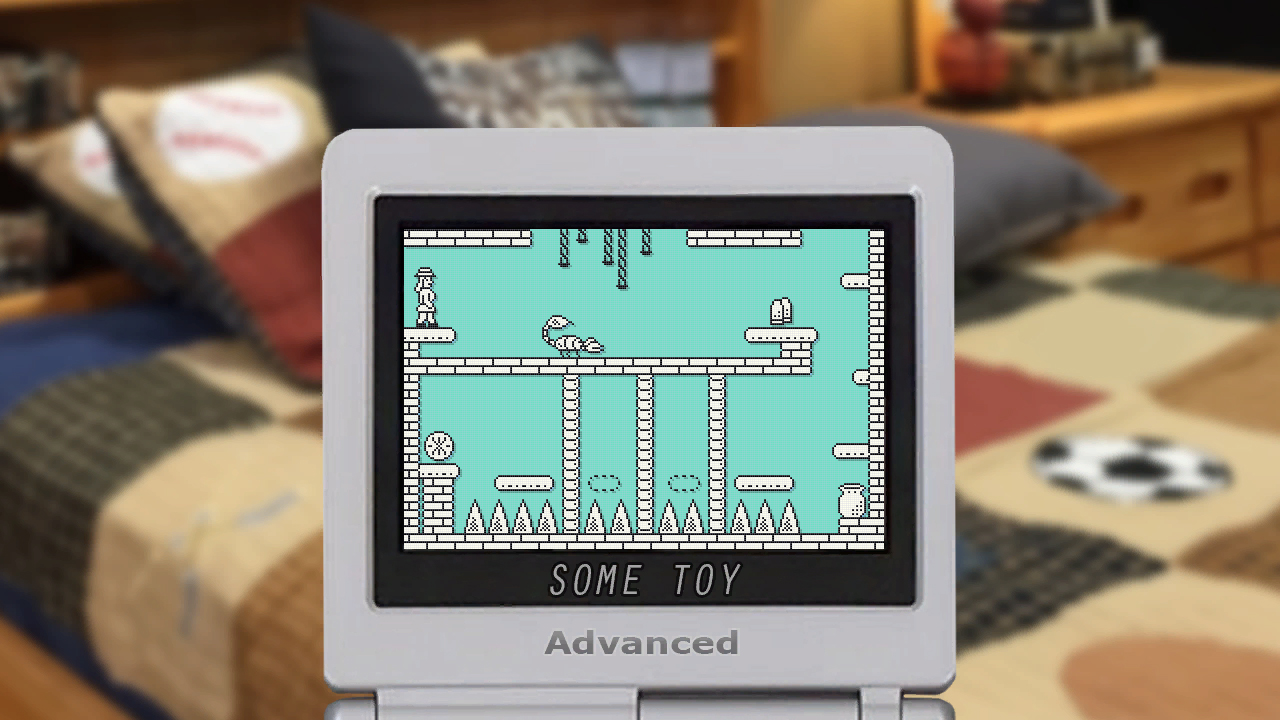 There is a certain element of randomness to the game and that is related to which pots contain coins. Initially I also wanted the chests to have random content, either a gem or a coin, but having advanced with the game I realize that it's a better fit for the overall design if the chests always have gems in them. The purpose of the game will then be to find all the chests - likely 8 in the end - and get the gems from them, as you'll need all 8 to unlock the exit door. Why did I start rambling about this randomness and then diverged to chests? Well, first of all because it's late and I can't keep a coherent line of thought. But, more importantly, because I had to make sure that when reloading the game, the same pots have coins as in the previous session. So I use a seed number that determines which pots have coins and I save that in the progress file. When I load it, the same pots will determine they need to have a coin inside. It's so simple that I have no idea why I even bothered to mention it...

Another thing I wasn't really planning on having in this version, but kind of just happened is a small intro sequence to the game - I mean the actual game, not the intro to the virtual museum. It's nothing fancy, just the game logo and a short story text to get you in the mood. But it feels like a way more adequate way to start playing now. 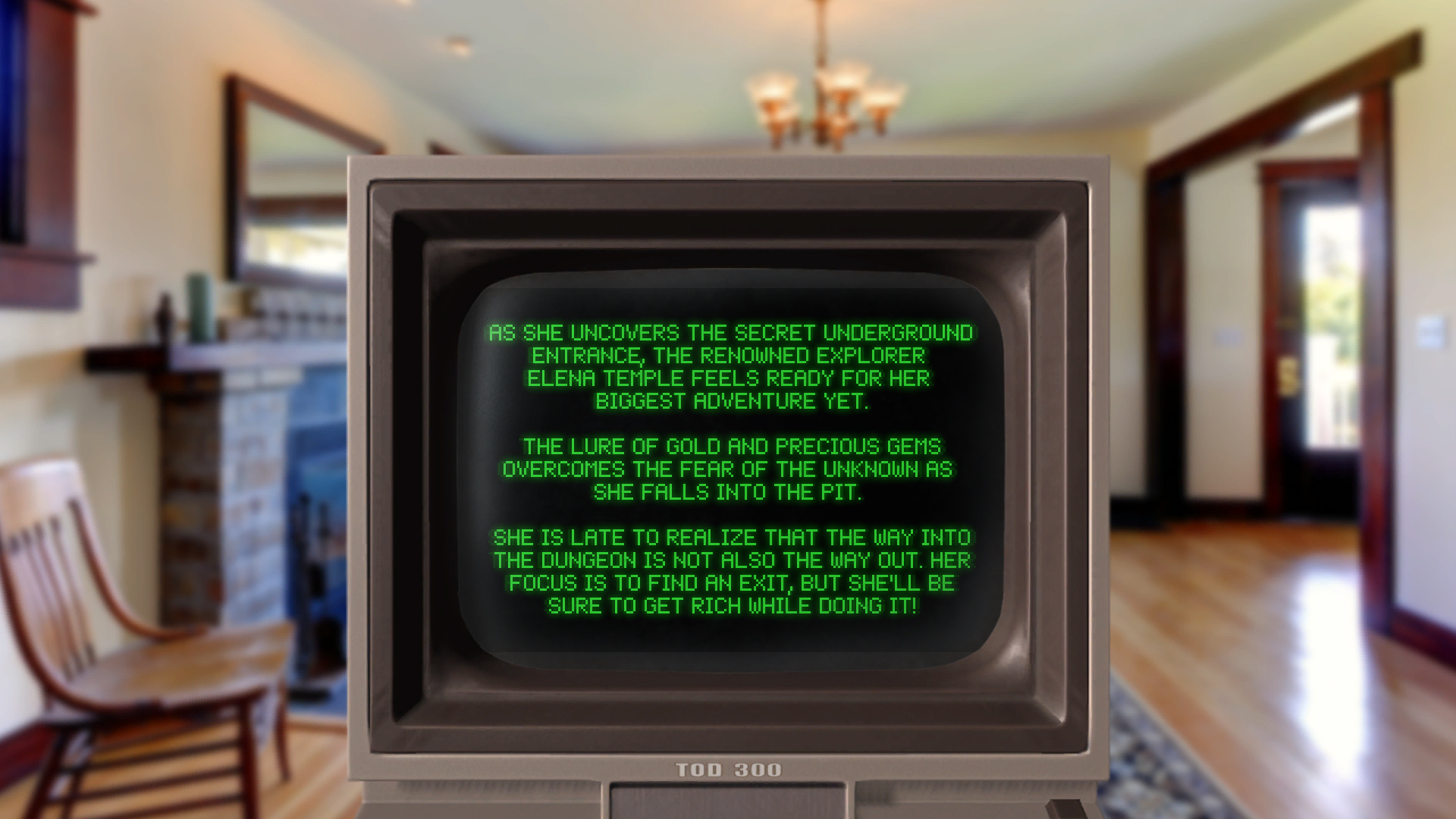 Next version is v0.5.0, which should include:

One last thing before I wrap this up and go to sleep: with all the new content in the game, its price got a small bump, getting it closer to its intended final price. As I keep adding more content, the price will continue to gain the extra buck, so maybe it's a good idea to get it now while it's still very cheap? And if you're thinking, "Hey, this guy didn't tell us he was going to make it more expensive as he keeps adding content!", well, I have you - or me - covered! The game will have a 3 days sale during which you can purchase it at its original early access price.

Thank you for reading!