A downloadable game for Windows and macOS

Available as a free update, the Definitive Edition includes:

The Definitive Edition will only be available for Windows users. All support for the Mac version of the game ended with version 1.2.0.

New to Elena Temple? Read on!

Ever miss being a child, playing games at your grandma's or in your old bedroom? Then look no further! The Adventures of Elena Temple is the classic you never knew existed. And the best part is that you can play it on virtual old machines that kind of sort of maybe existed. It's not like you can remember for sure anyway, right?

The Adventures of Elena Temple is a monochromatic puzzle platformer made to look as if it were created in the 80s. Overcome obstacles, figure out how to advance, collect everything in sight, find all the secrets and remember your childhood while doing it. Progress through the game's three dungeons through non-linear exploration, then unlock the new game modifiers and re-experience the game in whole new ways.

You can play the Demo now, for free. And, if you like it, please consider purchasing the full game. You'll receive all Early Access builds, the release version of the game and all subsequent updates, including a Steam key. Please note that the Demo was made for version 1.0 of the game, so it doesn't include a lot of the cool features and improvements added afterwards.

I'm a solo indie developer, I loved making The Adventures of Elena Temple and I hope you enjoy it! Please leave me some feedback if you play it. Thank you for your support!

The Adventures of Elena Temple should run on most Windows computers that aren't on display in a museum, but if you have one that doesn't run it, you have my deepest sympathy.

Just to be safe, you should have at least the below specs. But to be 100% safe, download the demo first and check if it runs ok before making any purchase.

The Adventures of Elena Temple is just one game you can play on seven simulated machines. Aside from the different look, the game plays the same on all machines and has the exact same content! The purpose of these old machines is to remind you of the old days, so feel free to pick whichever you like best without any fear of missing out on game content.

Please download and play the demo before making a purchase!

I don't want to mislead anyone into spending money on the game. That's why I made this demo version, so you can try it and see for yourself if you like it and if it works properly on your machine. And only then buy the game, if you consider it's worth your money.

Thank you for your support!

In order to download this game you must purchase it at or above the minimum price of $4.99 USD. Your purchase comes with a Steam key. You will get access to the following files: 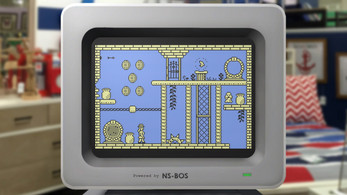 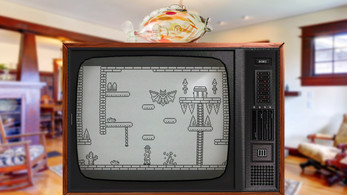 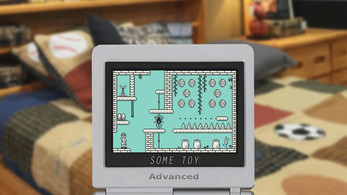 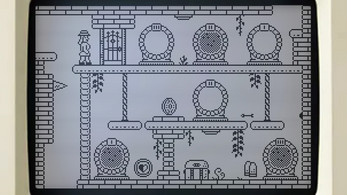 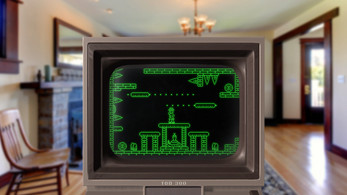 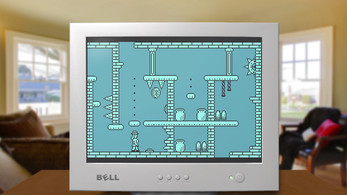 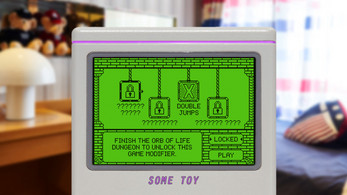 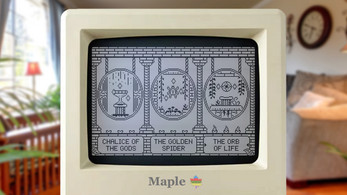